BMW X5M by Prior Design 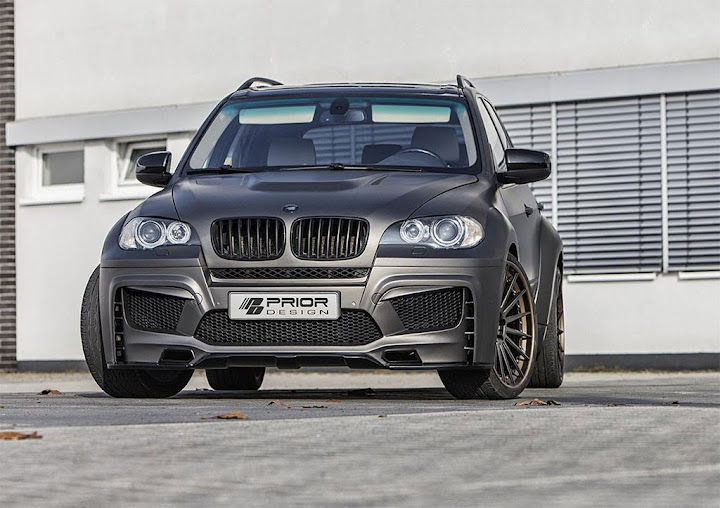 ” Prior Design revealed today a new wide body kit for the previous version of the BMW X5M SUV. Prior’s new BMW X5M comes with wider wheel arches that help keep the temperature in the brakes a bit lower. Prior’s new bonnet for the X5M does the same job, but it take cares of the Bimmer’s engine bay. The new Prior BMW X5M is also fitted with a pretty aggressive looking front bumper, with various vents and a splitter, new side skirts, and a modified rear bumper with a discreet rear diffuser.

Prior fitted their new X5M with a bespoke sport exhaust system, with four large tail pipes, paired on each side of the SUV. Prior’s widebody kit for the BMW X5M can be fitted directly on the factory parts and it’s made from Dura-Flex fiber reinforced plastic (FRP). Even though Prior chose to showcase their new aero package on the X5M, we’re pretty sure it can be fitted on the rest of the X5 versions too. ” 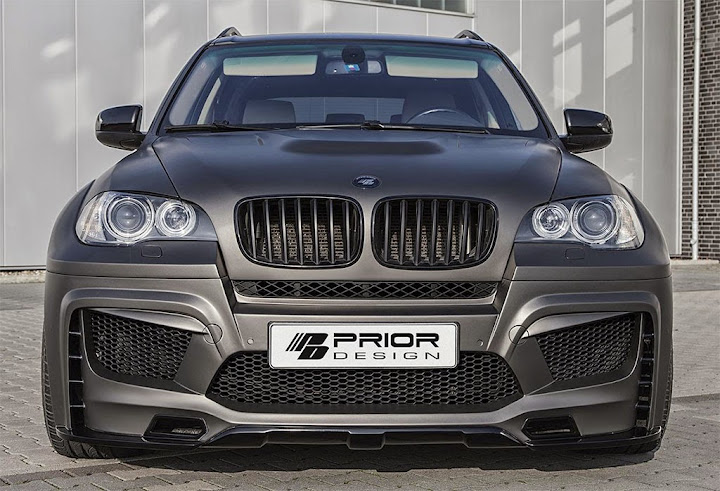 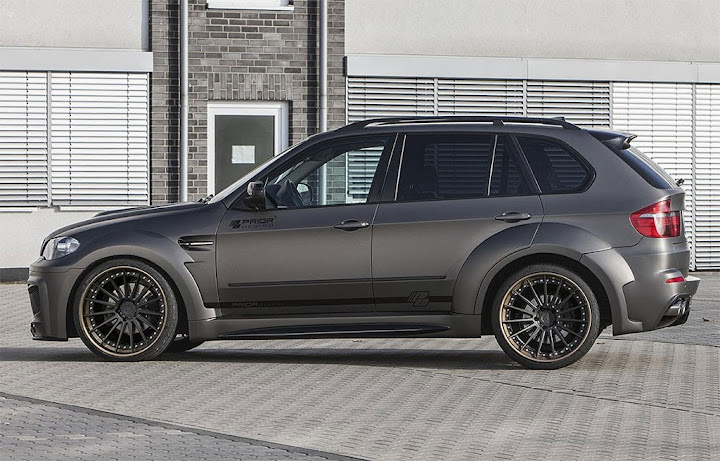 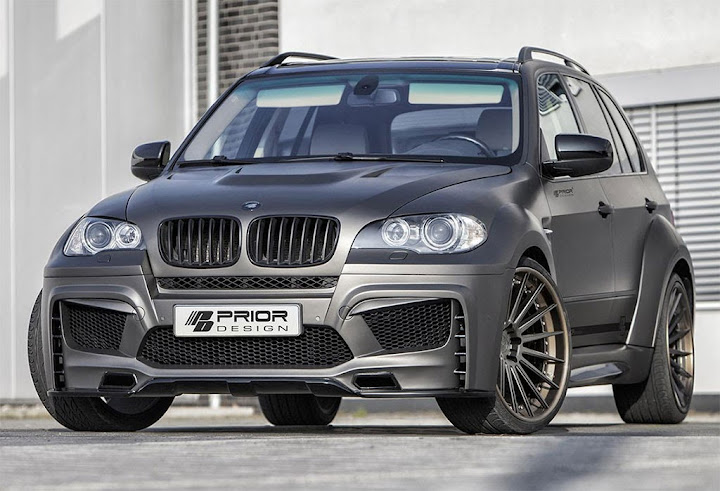 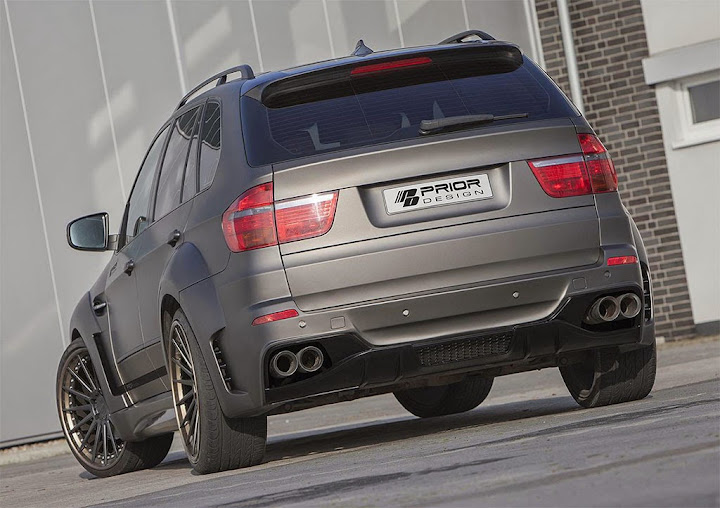 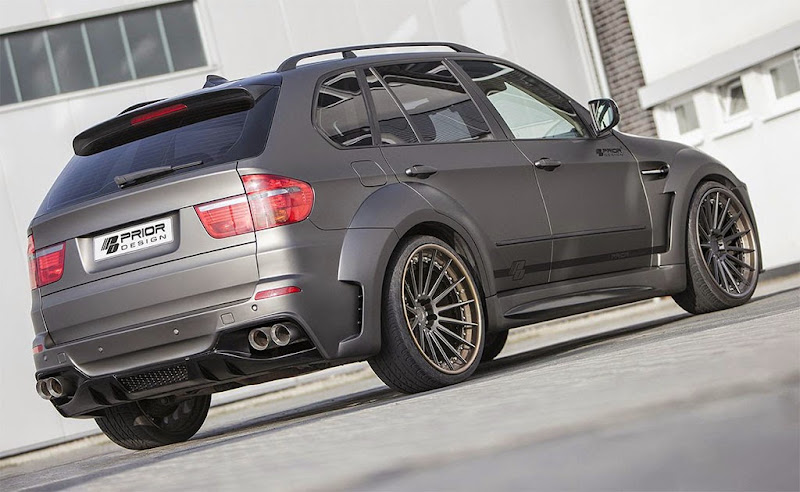 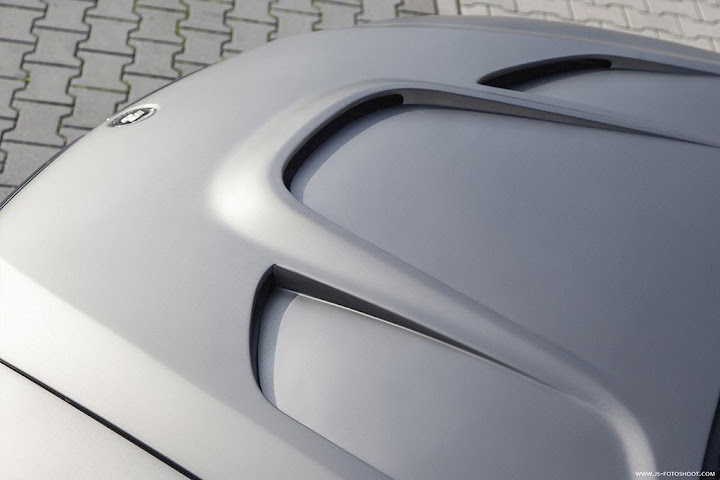 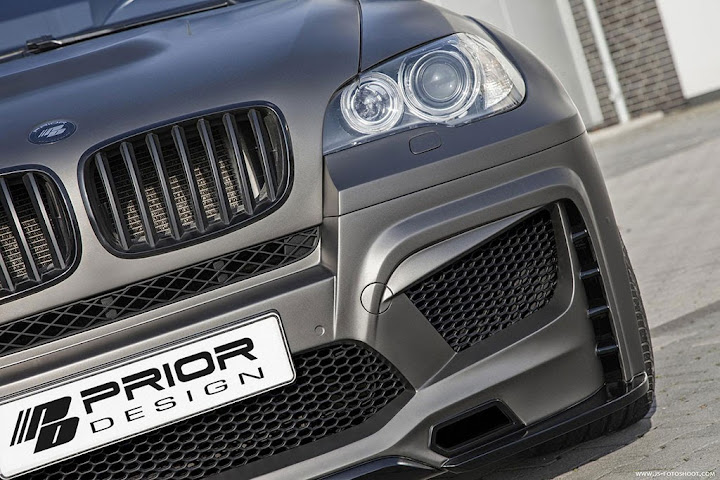